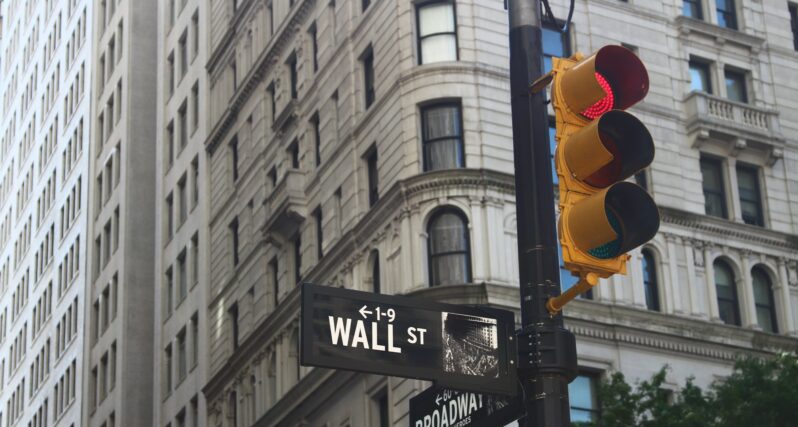 September 2008: It was 10:00 p.m. and my boss had just come back from a somber meeting in the U.S. Capitol with seven other members of Congress, Federal Reserve Chairman, and Treasury Secretary. He chaired the Capital Markets Subcommittee in the House of Representatives and Lehman Brothers had just crashed. They were urgently discussing the need to pass a life support package to prop up our financial system — now notoriously known as the Wall Street bailout. When he came back to the office, I told him I needed to know if our economy was going to survive.

Today’s circumstances are no less dire. As Congress just reached a $2 trillion deal to boost struggling industries and workers, the financial crisis of 2008 provides important lessons for companies navigating the challenges ahead, especially for those that may accept federal support.

Communication is critical – and every company needs to think about it as part of the recovery process from day one. Most Americans remember that big banks got a federal bailout and workers didn’t. Because the public didn’t understand the need for the bailouts in 2008, how inaction would have hurt them in the long run, or that the money was actually paid back with interest, it led to mass distrust and deep anger at corporations broadly. Many companies, in turn, took serious reputational hits in Washington and around the country and have not entirely recovered.

Right now, we are at another crossroads – a much bigger one than in 2008. The COVID-19 crisis is impacting every piece of our health care system and economy. Business leaders are grappling immediately with the following questions:

Lawmakers also come to this new crisis armed with the lessons they learned from dealing with the last one. They are calling for strings-attached relief, including executive pay and stock buyback restrictions, enhanced worker protections, and stronger oversight. Far-reaching changes in regulation and the way businesses operate are virtually inevitable. But these industries can take some steps now to preserve their legitimacy and hopefully set themselves in the right direction going forward.

As an aide to a member of Congress who helped lead the federal response in 2008, I know there are some things we did right and some things we did not when it comes to communicating with the public during a crisis. Here are some of the most important lessons that I would urge today’s business leaders to consider:

Back in 2008, our economy did survive and it recovered – but not without a great deal of pain for many across the country. COVID-19 is an exceptional event, one that will likely have a lasting impact for the next decade or more. It’s imperative that companies accept the realities of this new environment and heed the lessons from the last crisis. They will be better for it, and so will our country.