We are battle-tested strategists with a broad array of experiences. We don’t give cookie-cutter answers to questions no one is asking.

We get smart quickly to understand the challenge and plot a successful course. We’re directed by facts, shaped by insights, and execute at the right moment for maximum impact. 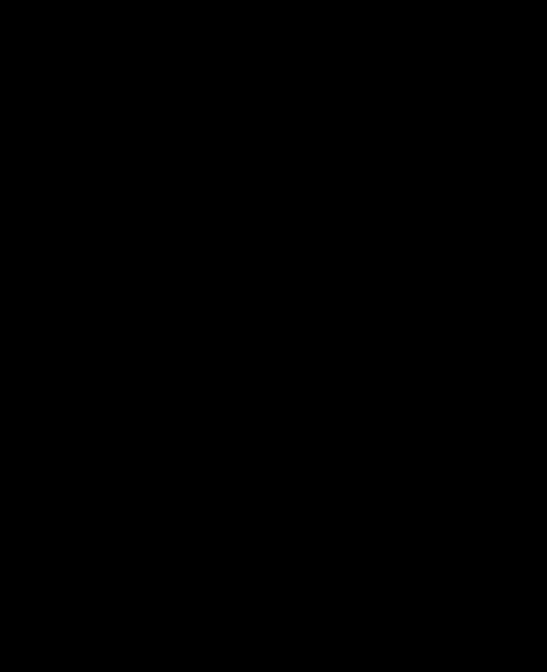