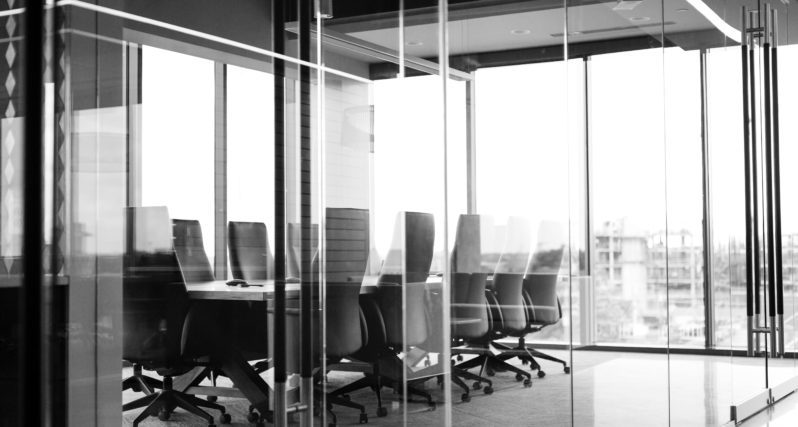 COVID-19 continues to reshape all aspects of our society and economy, presenting business leaders with extraordinary challenges. We argued last week that, as difficult as it is in the face of potentially existential financial threats, it is critical for business leaders to also focus on the public good. Doing so is both the right thing to do – and, crucially, it is what positions them to emerge from this crisis with their reputation intact, leading to increased customer loyalty, employee motivation and stakeholder trust. We also warned that failure to think this way could cause companies to emerge from this crisis as Villains who could face punishment from an angry public and their elected officials.

The good news in the early days of this crisis businesses generally seem to be taking this to heart. As former CEO Lloyd Blankfein put it to the Wall Street Journal, business leaders “are thinking about making sure they come out of this with a good reputation…You want to be perceived as someone who does the right thing.”

But we are still in the early days of this thing and business is going to have to be prepared to maintain this focus on good will and reputation if it is to come out the other side of this crisis with public trust intact.

Let’s start with the positives. Concrete examples of companies doing the “Heroic” thing are everywhere. We have put together a list below and it is far from comprehensive.

Here are some of the noteworthy trends we are seeing.

Taken together, these actions are encouraging. American business is distinguishing itself in terms of its agility, decisiveness, far-sightedness and sense of responsibility. Having said that, the real test will come over the next 60 – 90 days, when tens of millions of Americans will endure real hardship – economic, emotional and physical. Businesses will either rise up to help, or in failing to do so, confirm people’s worst suspicions.

A lot hangs in the balance.

With that in mind, here are the things corporate leaders must be thinking about:

These are just examples about the types of far-reaching steps companies should be thinking about in the present crisis. This moment is unlike anything America has experienced since at least 9/11 and, arguably, since as far back as WWII. Every aspect of our way of life is disrupted with no clear end in sight.

American businesses are rallying. They are showing a spirit that has always been there, but has been long overlooked or dismissed by a skeptical media, cynical politicians and a wary public. The companies that dig deep and do even more will cement bonds with customers, employees and other stakeholders that will unlock value for years to come.

Media outlets, social media platforms and company releases continue to announce and report on corporate initiatives and responses to the spread of COVID-19. We have compiled a list, far from comprehensive, of some of the notable organizations stepping up.