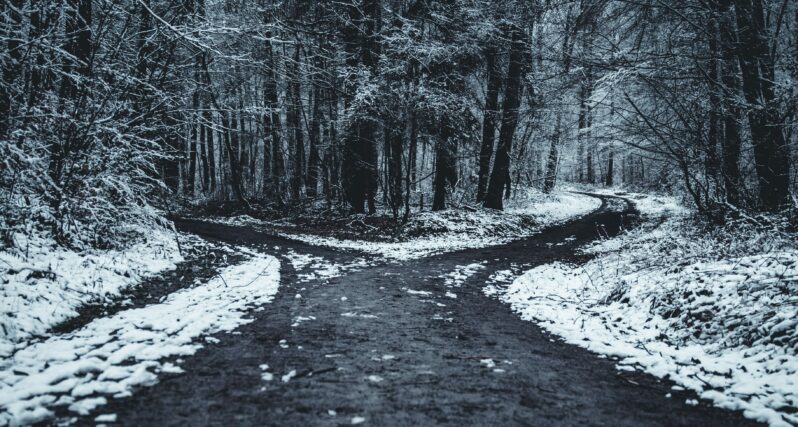 By Arik Ben-Zvi, CEO and President

Two weeks ago, my colleague and mentor Steve Weber of UC Berkeley and I published this paper, in which we used Scenario Thinking techniques to imagine how the coming months might play out for the country. In it, we imagined four very distinct futures for America: 1) The Invisible Enemy Wins; 2) We Win; 3) Resilient America; and 4) Fractured America.

Over the coming weeks, as we hear more from experts and leaders about the world’s trajectory, we will be publishing a series of blog posts looking at which of these scenarios seems to be most aligned with where the world is heading. Are we headed toward a dystopia where the virus defeats all efforts to preserve public health and rebuild the economy? Is the combination of science and effective policy putting us on track to save lives and drive a V-ish economic shaped recovery? Is America simply adapting to the high rates of infection and death, and figuring out a path back to a new normal? Or are we going to become even more divided as a country, potentially reducing the death count, but suffering through an economy that cannot recover because coherent policy is impossible without some form of national common purpose?

These are the questions that keep us—and we suspect, many of you—up at night. Our message is this: don’t assume anyone knows for sure which way we are headed just yet. The crystal ball that holds America’s future remains incredibly cloudy. We will do our best in these posts to offer as much clarity as we can.

This past week offered a very mixed set of data points.

The most prominent stories in the mainstream media generally pointed toward the grimmest of outcomes.

As seriously as these expert views must be taken, there are some contrary signals out there that deserve attention.

Taken together, it seems very premature to make any all-in bets on where America is heading. Promising advances on the medical front continue to hold out the possibility of meaningful therapeutics by the fall and a possible vaccine by early next year. A combination of states reopening coupled with individuals making cautious decisions about what risk to expose themselves to may help keep outbreaks in check while slowly restoring freedom to Americans. And don’t sleep on simple creativity enabling the start of an economic recovery even in advance of any medical breakthroughs.

All in all, it’s clear that we have a long, difficult road ahead, but we don’t yet know where it will lead. In the meantime, we continue to focus our attention on the following issues, which we believe could become major national priorities regardless of where the pandemic and economic recovery go: