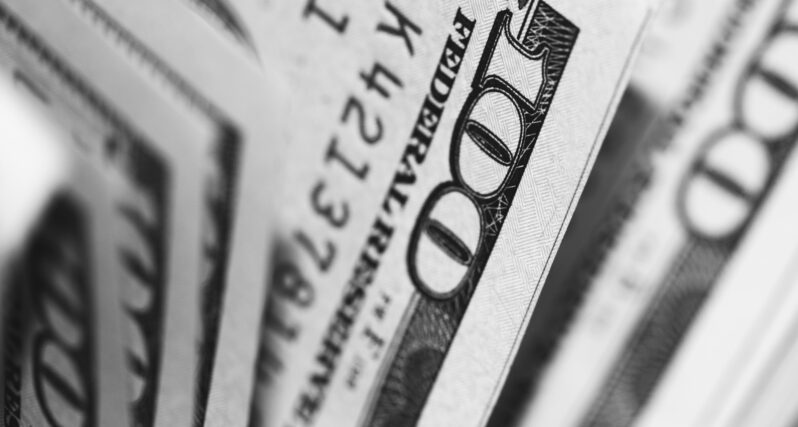 Prior to the November election, I suggested corporations and leaders should to be prepared for a scenario in which consumers held them to a growing standard for corporate responsibility and activism. My argument centered around the impact the Trump administration’s unusual approach to governance, rhetoric, and social issues has had on our expectations for corporate actors, elevating the need for businesses to proactively – or, at least, actively – take sides on issues even after Trump departs. In one of his final acts as president, Trump once again handed businesses the opportunity to take a stand when he incited a siege on the Capitol and encouraged allies to challenge the legitimacy of Joe Biden’s victory to the bitter end. To their credit many corporate actors took immediate action, pulling back political giving, and in doing so, raised the bar for business activism one notch higher. Now what do they do? By taking this step, businesses have the opportunity to rethink their political giving and lobbying strategies and to introduce alternative approaches that leverage the power of the corporate purse.

In the immediate aftermath of the Capitol siege dozens of leading Fortune 500 companies from across industries decided to pull back political giving. Firms like JPMorgan paused all political donations while other businesses like AT&T, Marriott, Google and more halted donations to those Republicans who opposed the certification of President Biden’s electoral college victory – corporate action that the New York Times labeled, “unthinkable.” Charles Schwab, one of the largest brokerage firms in the country, took the most significant step when it announced plans to shut down its political action committee completely and donate all leftover funds to the Boys and Girls Clubs, historically Black colleges and universities and other organizations. The power of big money in politics, and particularly the financial influence of American businesses and corporate PACs, has been well documented. By taking these unprecedented steps, organizations and their leaders have further highlighted their political influence and opened a new door for business activism in American politics.

The Charles Schwab example in particular offers a glimpse into a possible future for corporate activism and political donations. It will be fascinating to watch how Schwab and others move forward, and see where, when and how businesses incorporate political donations into their reputation management, lobbying and social activism agendas. This scenario raises a number of interesting opportunities and a several questions for corporate decision-making moving ahead:

Corporate leaders should tread these waters carefully. Taking a broad approach and cancelling political donations wholesale or for an unspecified period of time may appear to be paying lip-service to the issue and punishing many for the bad actions of a few. At the same time, pausing donations for select members, only to subsequently resume giving, is unlikely to hold water for critical consumers. Even with Trump out of office, his continued political influence and the rhetoric and action of his allies in the Republican Party will offer businesses and leaders many opportunities to decide whether or not to continue on the path of activism, including in their political donations.

Creative leaders might consider an alternative, more critical approach to contributions, like identifying organizations, programs, issues, or other outlets where the business can continue to wield its financial firepower and make its political voice heard. Of course, this raises the questions of political influence and how businesses can impact the policymaking and regulatory environment they operate in – that is, after all, the central reason corporations contribute to political campaigns in the first place. Maybe businesses redirect funds to causes and organizations, like the Boys and Girls Club, but also to groups that perform their own lobbying and have their own relationships with Members of Congress. Even bolder companies willing to put themselves out front on a particular issue might consider establishing a coalition, reaching out to competitors or brands from different industries and using the power of their collective financial might and consumer-base to push for specific policies. Instead of one-on-one lobbying and political giving, the money can be put into the coalition for ad campaigns, collective lobbying efforts, or other strategies to influence the environment in Washington. I for one will be interested to see which businesses and leaders take a bold stand and commit to new approaches to political giving and traditional lobbying.

As Axios Capital’s Felix Salmon smartly put it, CEOs became the 4th branch of government over the past few years. What they and their organizations say and do now and down the line matters, and consumers, employees, investors, and media will certainly be paying close attention. The bar for corporate activism has grown considerably higher in that time and Trump’s final act created a new rung for businesses to consider. Political donations are now on the table, and businesses, CEOs, and other leaders will face questions about future decisions – or lack thereof.